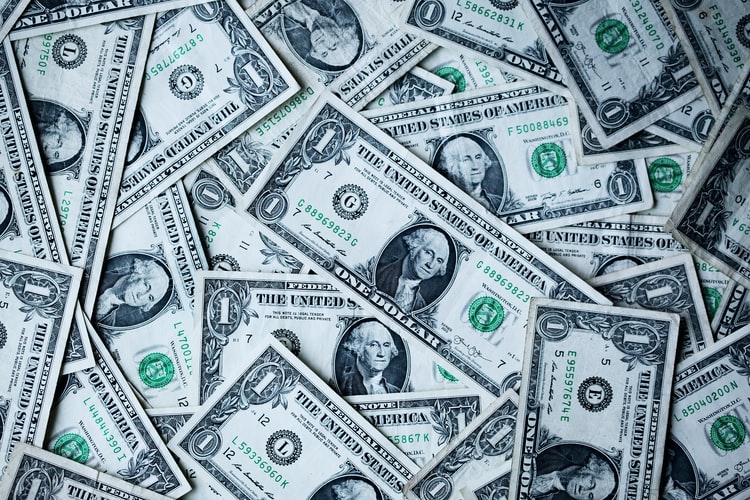 Crude inventories in the United States have recently been shown to hold a near-record high, while overall demand for gasoline remains at the weakest seasonal level in over two decades.

While the New York futures closed at a four-month increase, the U.S. benchmark crude ended up trading within a $2 range in the month of July, barely holding at above $41 per barrel. According to a report from the Energy Information Administration, domestic crude stockpiles that had increased by approximately 5.65 million barrels one week is a situation that is only adding to the stress, as even though demand for gasoline continues to improve, especially in multiple locations on the East Coast where cases of COVID-19 are showing signs of slowing down, overall seasonal consumption of gasoline remains at a two-decade low, as previously noted.

An executive vice president at Confluence Investment Management, LLC had the following to say in regards to this:

“It’s going to be tough to get prices to move much higher than $40. There’s still a ton of demand weakness. It’s getting better, but there’s still a lot of weakness.”

Additionally, oil is also being locked into a holding pattern thanks in large part to economic uncertainty that is being driven by the ongoing COVID-19 pandemic. In fact, cases of the virus are nor spiking in areas such as Florida and Texas, which are states that see the most gasoline purchases. This is something that has prompted local leaders to end up reimposing restrictions that will more than likely end up having even more of a negative impact on gasoline consumption. In terms of the volatility of the oil market, this is something that has ended up tumbling, and furthermore, trading volumes themselves have fallen by approximately one-third since the beginning of July.

COVID-19 cases have now topped 10,000 cases in the state of Texas for the very first time, now totaling 210,585. Meanwhile, in Florida, the total number of cases increased by 4.7% to total 223,783. Throughout the entire United States, confirmed cases have now totaled 3 million, which, according to data from Johns Hopkins University, is representative of more than one-fourth of all global cases.

According to Standard Chartered, the Oil demand 2020 will likely be at levels similar to those in 2017, which essentially means that the COVID-19 pandemic will practically eradicate four years of growth. Additionally, the Energy Information Administration report also revealed that distillate stockpiles in the United States reached their highest level since January of 1983, which is a sign that both industrial activity and trucking remains below normal. However, at the same time, inventories of gasoline were shown to have decreased by the most since the month of March, which suggests that more individuals are now driving.

A recent statement by the global head of commodity strategy at TD Securities stated the following:

“With U.S. production not showing additional reductions and the rate of demand growth slowing due to new COVID-19 breakouts in large states such as Texas, Florida, and California, crude will likely continue to have a hard time rallying much above $40.”