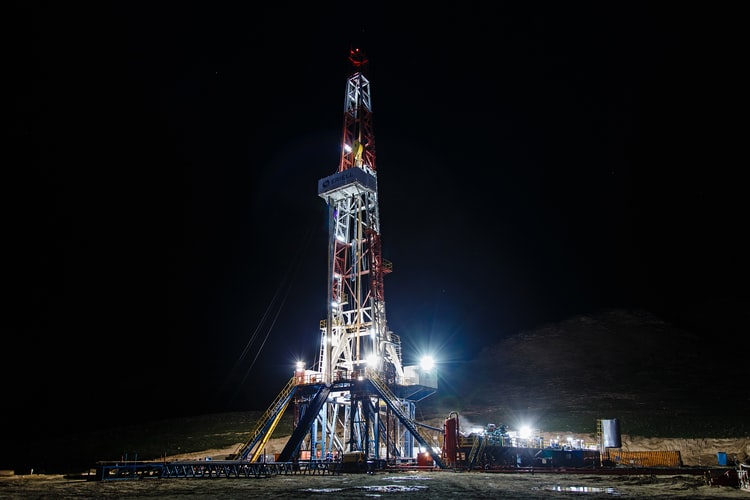 Corona virus affects oil industry – As many around the world are very likely aware of by now, the World Health Organization has officially declared the coronavirus outbreak, also commonly referred to as COVID-19, a pandemic. As a result, this has led to many different companies all across the world taking all sorts of precautions against both the impact and the spread of this dangerous virus, which has sickened so many people, as well as claimed so many lives.

Unfortunately, the coronavirus has forced many companies to either slow down or completely shut down their normal operations due to mandates including travel restrictions, which has greatly impacted their overall business. This also includes the offshore oil industry as well.

Here are three different ways in which the coronavirus is currently affecting the offshore oil industry.

*One way in which the coronavirus is currently affecting the offshore oil industry is a drop in demand. The war in oil prices initially started with a general decrease in supply and demand within China, which is where the coronavirus originated. With the virus continuing to spread, various other governments around the world are expecting a similar type of effect as well. Just last week, OMV, an oil company based out of Austria, stated that the overall demand from Europe was steady, with the exception of kerosene. With multiple governments mandating that citizens practice social distancing among one another, as well as a massive amount of international travel being banned, this means that less air travel is leading to less kerosene being consumed. This is something that is becoming even more noticeable when it comes to transatlantic flights due to the fact that the United States ceased all travel with Europe for a period of 30 days following a recent edict from the Trump administration. With demand increasing in both Europe and the United States, China is now looking to restore oil production; however, a recent report from the International Energy Agency predicted an annual decrease in demand totaling 90,000 barrels per day, which is noted as being the largest decrease in ten years.

*Another way in which the coronavirus is affect the offshore oil industry has to do with the many travel restrictions that have been imposed by multiple governments around the world, which has resulted in some offices having to close as a result. For instance, Royal Dutch Shell was one of the first companies to announce that they were suspending travel for all of their employees. Following this announcement, other companies followed suit. Chevron asked their employees to defer all travel, and even went so far as to send employees at their London, England offices home back on February 26 after one employee began to display what they cited as being “flu-like symptoms.” Furthermore, Chevron states that they are now screening both workers and visitors alike. One spokesperson was quoted as stating that screening levels were “based on criteria that include local health authority recommendations and regulations, the number of recent travelers at the facility, and the capability of health infrastructure in the community. Decisions on working from home and specific travel guidelines will be made locally, based on local circumstances, and in consultation with appropriate experts.”

*One other way in which the coronavirus is affecting the offshore oil industry is that the overall price of crude oil has significantly decreased in such a short amount of time. As a result, billions of dollars has been taken off of the stock prices of major gas and oil companies. Due to the virus first emerging in China, this caused an economic showdown for a country that is considered to be perhaps the world’s largest energy consumer. Thanks to the decrease in demand, this ended up leading to fears of over-supply for both oil and fuel products, which then led to a decrease in prices. OPEC held a summit back on March 6 to discuss this issue, and it was agreed that OPEC countries would cut an additional 1.5 million barrels per day from production. These countries then met with representatives from Russia to propose that they take 500,000 bpd of the cuts; however, Russia disagreed to do this.

Corona virus affects oil industry – As the stock markets closed, the discussions continued. OPEC countries decided to increase production despite Russia not negotiating, and when the markets reopened on March 9, many companies lost millions in value.