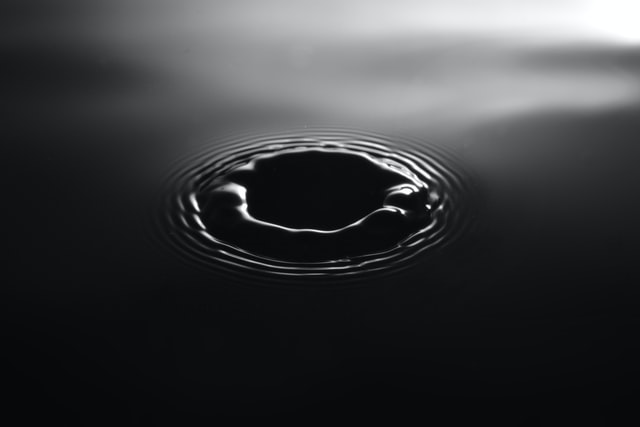 Oil myths. Chances are you’ve likely heard quite a few stories about the oil and gas industry over the years, and you’re probably wondering which of them are true and which of them are false. With this type of industry being perhaps one of the most valuable in the entirety of the United States, it’s important to know not to take it lightly and to know all of the facts in order to help separate truth from fiction.

Here are five of the most common myths about oilfields.

*Perhaps one of the most common myths is that the country is addicted to oil. This simply is not true. Yes, the oil is crucial to the success of the United States since it helps to provide energy, heat our homes, fuel our vehicles, and more, but calling it an addiction simple isn’t true.

*Another of the most common myths is that oil companies make all sorts of obscene profits. In fact, these companies only generate approximately 6.5% profit on overall sales, and that on average, the taxes that they pay are always much higher than these profits, which is behind other such institutions like banks, auto makers, and big pharma.

*One other common myth about oilfields is that big oil is currently dominating the industry itself. In fact, the largest state-owned oil company is shown to only control 1.5% of the worlds oil reserves. Currently, the United States has more than 9,000 independent gas and oil producers who have an average of 12 employees. Additionally, these producers drill approximately 90% of wells in the country, as well as product 85% of natural gas in the country, as well as 54% of oil in the country.

*Another common myth regarding oilfields is that people simply don’t want to drive anywhere anymore. More specifically that people prefer to ride public transportation such as buses or drive electric vehicles. However, the reality is that the sales of vehicles such as RV’s, SUV’s, and pickup trucks are surging throughout the United States. Furthermore, the boom for more “big gas” vehicles is continuing to surge, throughout the entire world, especially in markets such as India and China, where the citizens’ preference of these countries is said to exhibit “close conformity with the U.S. cars per person worldwide.”

*One other common myth regarding oilfields is that the world is running out of oil. This is simply untrue. One professional notes that it’s much better to generate profit from oil now rather than keeping oil in the ground and waiting 100 or 200 years and not knowing what that same oil will end up being worth after that amount of time has passed. Furthermore, this same professional also noted that the national debt is financed by Treasury Bills and that investing in one of these may earn an individual investor approximately 6% interest annually over this same amount of time; however, the average taxpayer will end up paying for interest, meaning that producing the oil now in a much better investment.